Clothing and the expression of oneself through fashion opens a conversation with the world, by being an effective means of nonverbal communication. Certainly, we are tacitly obliged by predefined rules, customs, conventions, and rituals that delimit that hypothetical freedom of ours. Those limits are set by our social environment, the culture and the religious value system within we were brought up. The dress can be used to gauge one’s commitment or level of fitting into their respective group and unknowingly becomes a marker of identity and social existence, as it indicates information about the person’s ethnicity, gender norms, value system and level of religious involvement. Religion, and by that I mean the ‘representatives’ of gods, have exploited that to assert social control. Symbolic devices such as the dress visually define – to a certain point – the individual and ensure their conformity to social norms. Thus, either sacred or secular dress can re-affirm loyalty and commitment to the group, and this is the reason why clothing is so important to a supposedly non-superficial practice. Sacred (holy, used in patriarchal religions to enforce gendered power) or secular (ecclesiastical, liturgical, used in rituals or by religious practitioners such as priests), these garments are used to express each culture. The odd part is that, although cultures evolve and progress, that doesn’t seem to be happening with the garments, and they seem rather fossilized and frozen in time. 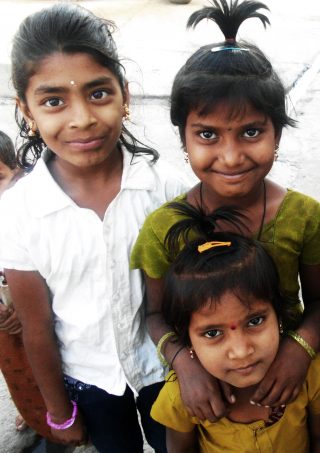 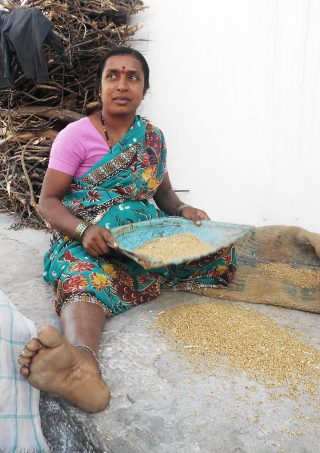 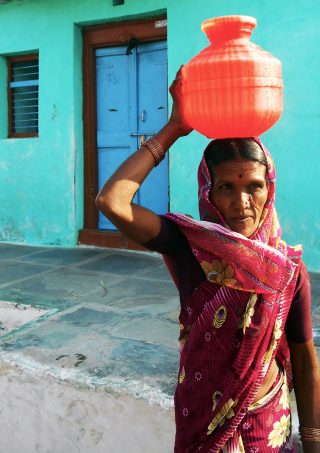 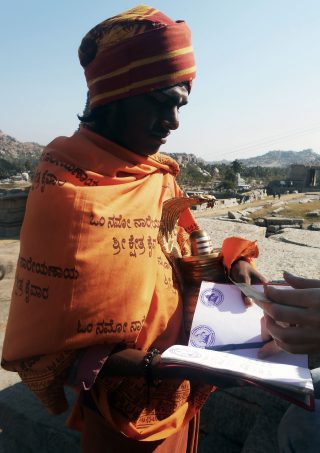 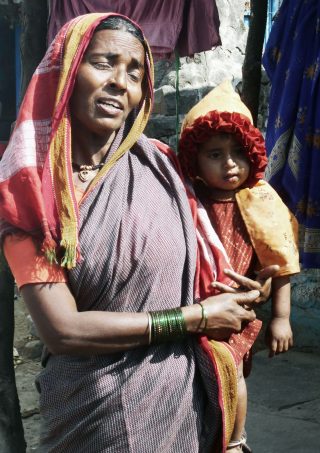 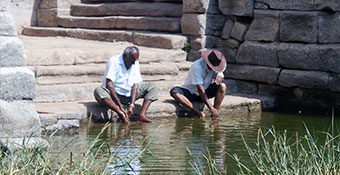 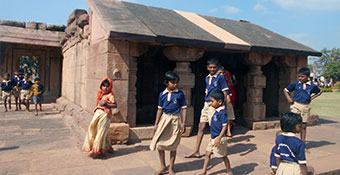 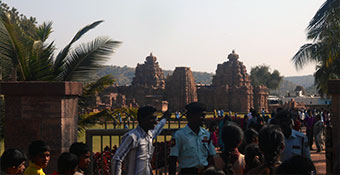 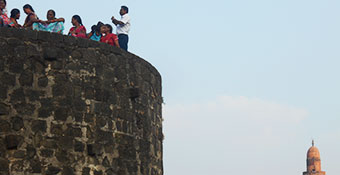 I took the time to learn a few things about Hinduism when I took a trip to South-West India. Hinduism – or Sanatana Dharma – as described by the Supreme Court of India : ‘’Unlike other religions in the World, the Hindu religion does not claim any one God, it does not believe in any one philosophic concept, it does not follow any one act of religious rites or performances; in fact, it does not satisfy the traditional feature of a religion or creed. It is a way of life and nothing more’’. This ‘eternal tradition’, and third largest religion in the world, has a complex and inconsistent nature combining the nature of faith, the traditions and the philosophy which are dependent on the individual. Hinduism has set four Purusarthas – the proper goals of human life – Dharma (ethics and duties), Artha (prosperity and work), Kama (desires and passions) and Moksha (salvation), values that exist in all religions, really. In Hinduism, there is a strong sense of questioning authority in order to understand and develop the concept of these truths, and this is what makes it a rather freeing experience. Women’s place in Hinduism is diverse, from highest goddesses and essence of the universe to housewives and mothers, with multiple rights and duties, many kinds of marriages and the right to divorce.

All this information about the Hindu culture is reflected on the traditional garments Hindus use to express – among other things- their caste, the god(s) to which they are devoted and their level of religiousness. Unlike other cultures, women showing off skin is not frowned upon, as women wear saris, which is a colorful fabric wound and pleated around the waist, that often leaves the stomach uncovered, showing off the curves of the female body without trying to hide the sexuality reeking of it. A light underskirt and a top are worn underneath, and the end of the sari is draped gracefully over the shoulder. Males’ garments resemble a western type of clothing, with a tunic shirt and pants, or is completely westernized – but so is many females’ style too – mostly in big cities though.  Both male and females use body paint in the form of a bhindi (which is the colored spot on the forehead), or henna body art, to signify their marital status, or simply to accessorize. This kind of dress is both beautiful and practical – women seemed confident, powerful and engaged in multiple activities – either in big city centers like Mumbai or in small remote villages. But the one thing that was engraved into my mind and filled me with respect and admiration for this culture was the honesty, the freedom and the simplicity in their expression of faith – women, men, children spent a lot of their time in and around temples, not in a strictly religious, praying manner; they talked, they played, they laughed, they fought and they sang. Their faith was a meeting point and a place of unity.

Born in an orthodox environment and raised in a catholic school, despite the fact that myself I am atheist, I am pretty well aware of the norms and values of christianity. Being the world’s largest religion, christianity has shaped the culture of the western civilization. The values of this religion, presented as commandments and used in other religions as well, are – some of them – rational and healthy (do not make idols, do not take the name of the lord in vain, keep the Sabbath day holy, honor your father and mother, do not murder, do not commit adultery, do not steal, do not bear false witness against your neighbour, do not covet, do not have other gods before me). However, the interpretation of them throughout history has led to a religion based on patriarchy, rules, and restrictions. Apart from the ‘sacred’ garments in the wardrobe of priests – only males can be the ‘representatives’ of god on earth – , such as simple robes accessorized with golden crowns and diamond crosses as necklaces, the common item among all dogma is the cross, representing the crucifixion of Jesus and his sacrifice for mankind, who is often carved onto the cross when it is used as a jewel. It is used as a testament to faith and it is a symbol of devotion to the religion – although one of the commandments specify ‘do not make idols’. The dress is particularly important with regard to its role in the social control and establishing social hierarchies, definitions of deviance and systems of control and power. Women in cristianity are the black sheep – their bodies are seen as a temptation and the male sexual guilt is projected onto the female body. That goes back to the story of the Garden of Eden, where Adam’s fall from grace is attributed to Eve’s sexuality. So modesty is required for women, in an attempt to prevent body exposure, and clothing is used to cover the contours of the female body. Again, the obedience to these rules shows the individual’s level of commitment to the religion, and nowadays christians, in a state of awakening towards the real meaning behind these norms and in combination with the social evolution are more and more drifting away of these rules.

Many religious groups have developed cultural norms with regard to dress. Dress codes, both formal and informal, exist as a means of showing group identity. Members of religious groups actively construct their own lives and use dress symbolically to express religious beliefs, adaptation to social change, and the conformity to social norms and religious authority. But we cannot stay blindfolded to the reasons behind the decisions and teachings that each god has sent – because even if we believe in them, we do not know them. We only know the people that interpret them, and to them, we must be suspicious, because there is always a hidden agenda.

All photos are from my personal archive.